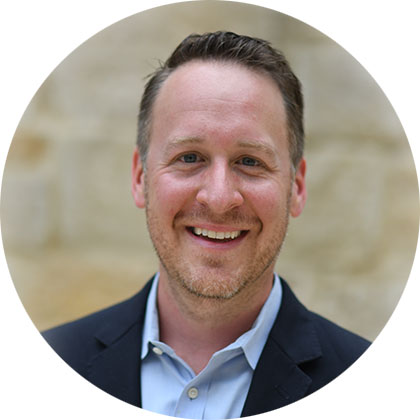 As media advisor for Steinhauser Strategies, Will Franklin develops content and delivery strategies for video, radio, photos, data visualizations, podcasts, online advertising, and other digital media. With more than a decade of experience in political campaigns, think-tanks, activist organizations, and government, in more than three dozen states, Will founded political consulting and digital media firm Franklin Strategy Group in December 2010. Immediately prior to that, Will served as New Media Director for Governor Rick Perry's gubernatorial campaign; Will later performed the same role on Governor Perry's presidential campaign in 2012.A Midland High School graduate, Will is a Government/History alumnus of the Liberal Arts Honors Program at The University of Texas at Austin. Will also earned his Master's Degree in Political Science from the University of Houston. Will lives in Austin, Texas with his wife Kristel, their son Liam, and their Weimaraner Heidi. His personal blog, with more than five million pageviews over the past ten years, can be found at www.WILLisms.com.