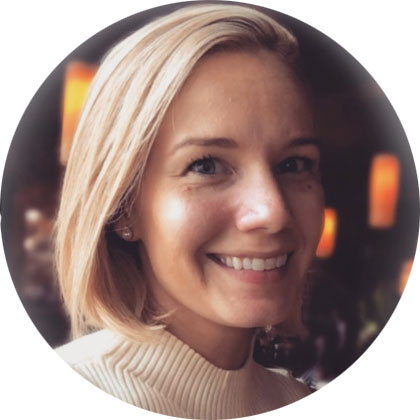 Randan Steinhauser is the Founding Partner of Steinhauser Strategies, which she launched in 2013 after relocating to Austin from Washington, D.C. Randan specializes in issue advocacy, non-profit, and corporate communications.

Randan’s career began in the Governor’s Office in South Carolina. In 2009 she joined the staff for U.S. Senator Jim DeMint in Washington, D.C. and later transitioned into the non-profit world working in foreign policy and education reform for former U.S. Secretary of Education Betsy DeVos.

She has worked in more than 30 states on issue advocacy and political campaigns. Randan assists clients with media relations, coalition development, strategic communications, and government affairs.

Originally from South Carolina, Randan is a graduate of The University of South Carolina. She attended The Women’s Campaign School at Yale University and is currently pursuing her Master’s in Communication from Johns Hopkins University.
She is the proud mother of three girls, including a set of identical twins.